In sudoku game , if set of cells is common between two blocks. Then those blocks are called overlap blocks. In that overlap blocks cells, if any possibility is unique among the common cells in one block, then that possible values can't be present in any other cells of the other block.

An illustration for the above concept.


Here we have a rectangular block and a row block which overlap each other by having three common cells between them. In this the value {2,4,8} is unique only in the overlapping cells of the row block.

Since the values {2,4,8} are unique and are present in the overlapping cells of the row block, these values can't be there in the possibilities of other cells in the rectangular block. 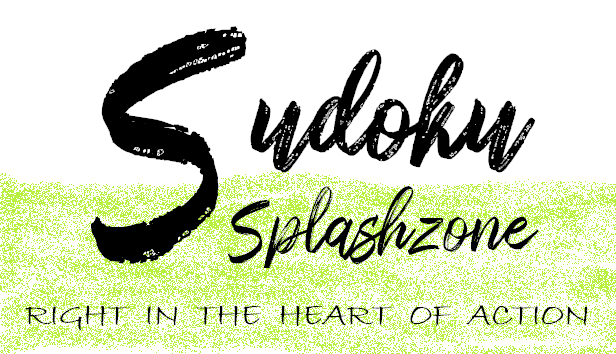 At SudokuSplashZone, we aim to bring Sudoku resources to you in a convenient and usable manner.